From Armenia to the Aegean, a prehistoric journey. Part 2

After leaving Hartashen standing stones, we headed of to the border crossing point at Cildir on the Turkey/ Georgia border. Armenia has been a revelation…..a true treasure trove of prehistoric sites.  Once in Turkey we head south around Mt Ararat and across the stark landscape of the Tendurek Shield Volcano to Van, the ancient Urartian capital of Tushpa.  We break out journey in Van which is our Head Office and is the location of some amazing Megalithic sites from the Urartian period, but we are in search of much older things. Next stop Gobekli Tepe. 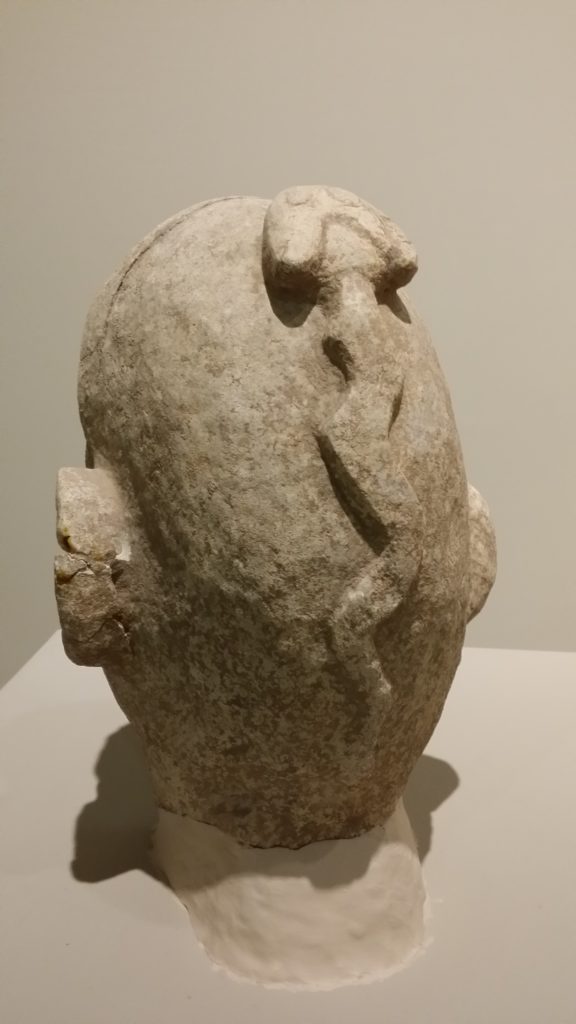 Gobekli Tepe, just outside Sanliurfa, is the extraordinary Neolithic hilltop sanctuary dating back to around 10,000 BC. There is nothing quite like it anywhere in the world.  Göbekli Tepe is a site which poses some interesting questions: it is extraordinary in terms of its artistic, construction and conceptual endeavour. It is a large complex of separate enclosures dominated by huge T shaped anthropomorphic stones adorned with animal carvings and enigmatic symbols of great quality. Yet the site was constructed, used and then buried by a pre agricultural, pre writing and pre pottery Stone Age culture.  What its precise use was and who used it may never be known or fully understood, but it still speaks to us across the expanse of nearly 12 millennia and makes us wonder. Now protected under a superb roof Gobekli Tepe is once again open for visitors.  Elsewhere on this extensive site new excavations continue with new discoveries every season. The new visitors centre and the Archaeological Museum in Sanliurfa present the site and give it context. 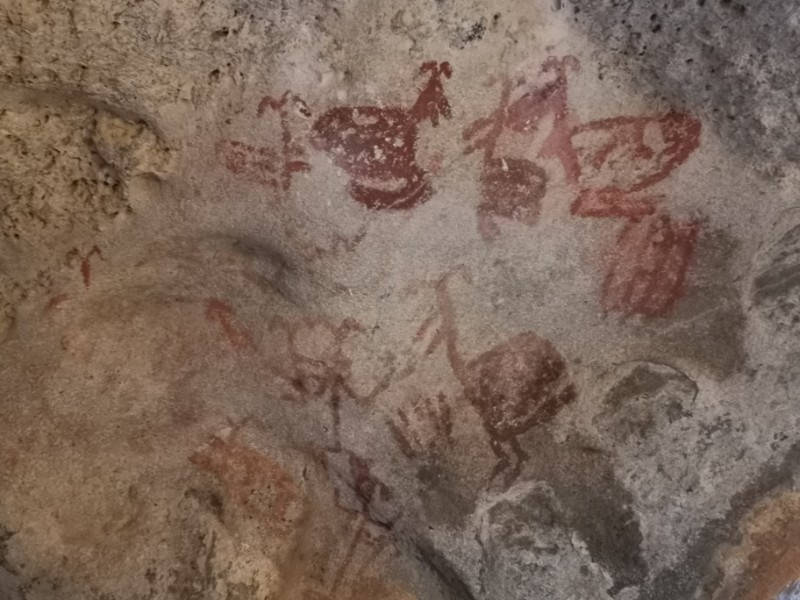 From Gobekli Tepe we flew to Bodrum to visit Lake Bafa. A beautiful  salt water lake that used to be an inlet of the Aegean Sea until it silted up in the 1st century AD, Bafa is a superb environment for water and migrating birds and the location of several Byzantine monasteries situated on islands in the lake as well as the 5th century BC Carian port of Heraclaea. Our main interest here is, however, the prehistoric rock paintings scattered about the slopes of  Mt Latmos in hidden nooks and crannies. You’ll need a local guide because they are impossible to find, but the effort  to get to them is more than rewarded  by what is there to be seen.  Unlike Gobekeli Tepe, monumental and stark in its barren landscape, the rock paintings on Latmos, created by mountain dwelling hunters and herders from the 7th century BC, are warm, intimate and very human in scale. They share a great deal in terms of imagery and subject with  the Ughtasar petroglyphs in the mountains of Armenia 2000 kilometres away, where we began.

We will be making this journey again.  Will you be joining us?