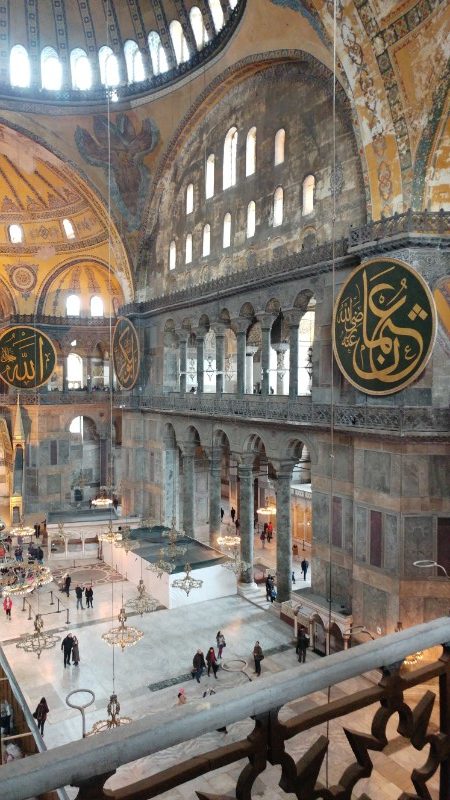 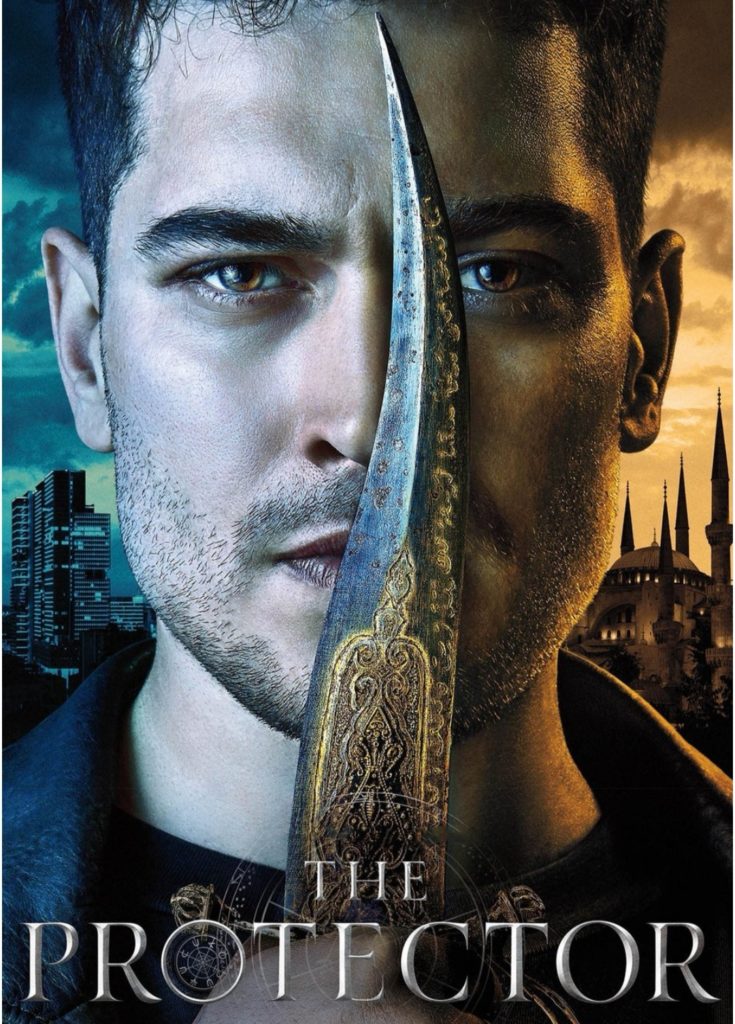 Istanbul is an ancient city in a remarkable location. Straddling the Bosphorus divide between Europe and Asia, it is one of the few world cities that combines landscape and waterscape to such stunning effect. Vancouver and Hong Kong are its two main competitors in this regard, but Istanbul, with its fabulous and exotic city skyline and ancient, many layered history is the clear winner.

Western film makers discovered Istanbul back in the 1940’s when it featured in the 1943 War Time spy thriller, Background to Danger. Its “thriller” credentials have been well established ever since. From the 1964 Crime Caper, Topkapi, with Peter Ustinov and Melina Mercouri, Istanbul has inspired many films including no less than three James Bond blockbusters.  We’ve had Mission Impossible,  The Water Diviner, Tinker, Tailor, Soldier, Spy, Taken 2 and many more…..it’s a long list and now we can add the Netflix supernatural thriller series, The Protector.

The Protector is a little different however. Unlike movies that draw solely on the evocative and exotic power of the city’s physical presence, The Protector taps into the murky history of this great city, its nooks and crannies, to propel its plot forward and to populate the story line with fascinating, and sometimes eerie characters. Adopted as a young child, the story’s main protagonist, Hakan, works for his adoptive father in an antique store in Istanbul’s atmospheric 15th century Grand Bazaar. When a mysterious and beautiful woman comes into the store looking for an ancient shirt that bestows upon its wearer hidden power, he is launched into a spiral of events through the backstreets, cisterns and cellars of old Istanbul but through skyscrapers of power and wealth. His life is turned upside down and when his adoptive father is shot dead……his ties to a secret ancient order, his central role in it, and a sinister enemy are revealed to him. Reluctantly he embarks on a quest to find an ancient secret hidden in undiscovered chambers deep beneath Hagia Sofia, Istanbul’s iconic 6th century Byzantine Cathedral and to save the city from a supernatural and immortal enemy bent on its destruction. Hakan is The Protector.

Come and explore the atmosphere and history of the “City of the Heart’s Desire”……Istanbul.