Tbilisi is probably the ideal short city break, with everything in easy distance and with an architectural gem around every corner.  It is impossible to be bored. Tbilisi is a fusion city, having been on the crossroads of trade, migrations and invasions.  It has influences from the Persians, Arabs, Ottoman Turks, Tsarist Russians and the Soviet Union.  Finally independent in 1991 with the collapse of the Soviet Union, Tbilisi has burst onto the scene as an eclectic and joyous blend between old and modern.  Our package includes a one-day walking tour of the city with a knowledgeable local guide and then three days for you to indulge yourself.  Day trips are available outside the city if you wish, but there is more than enough in the city to keep you entertained. 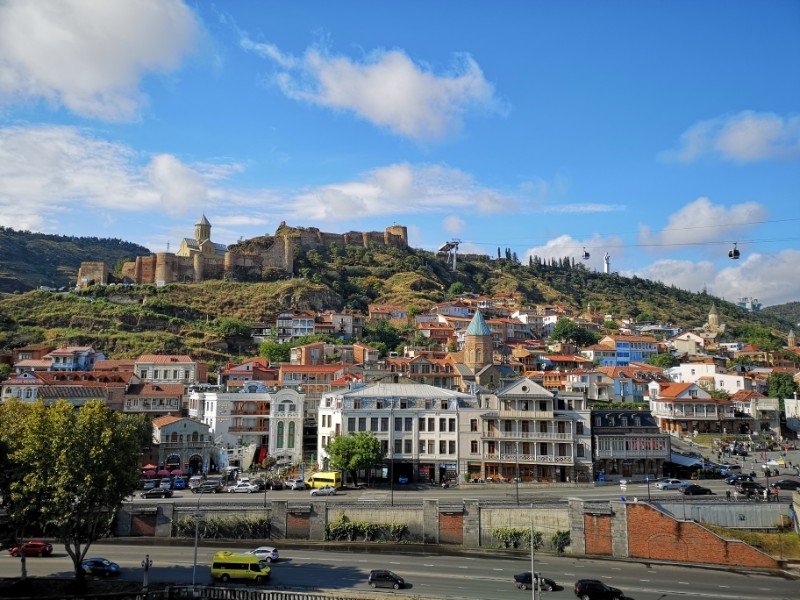 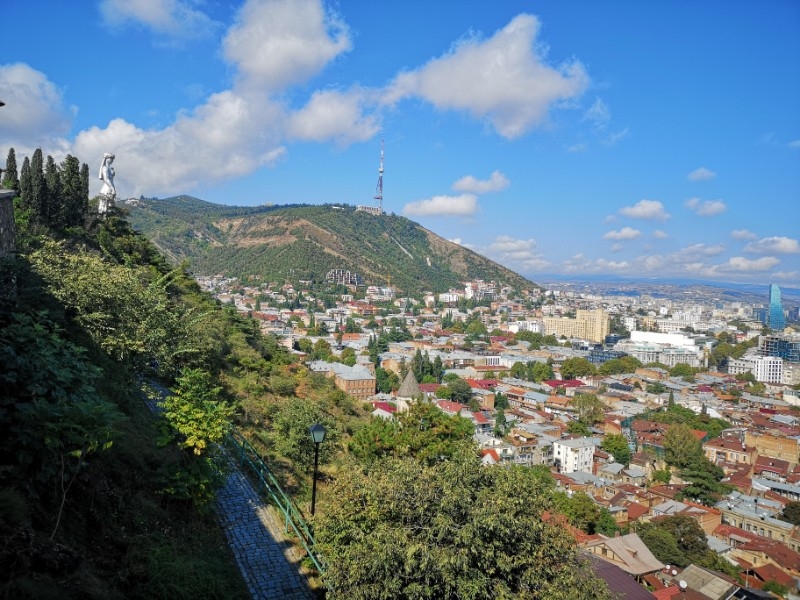 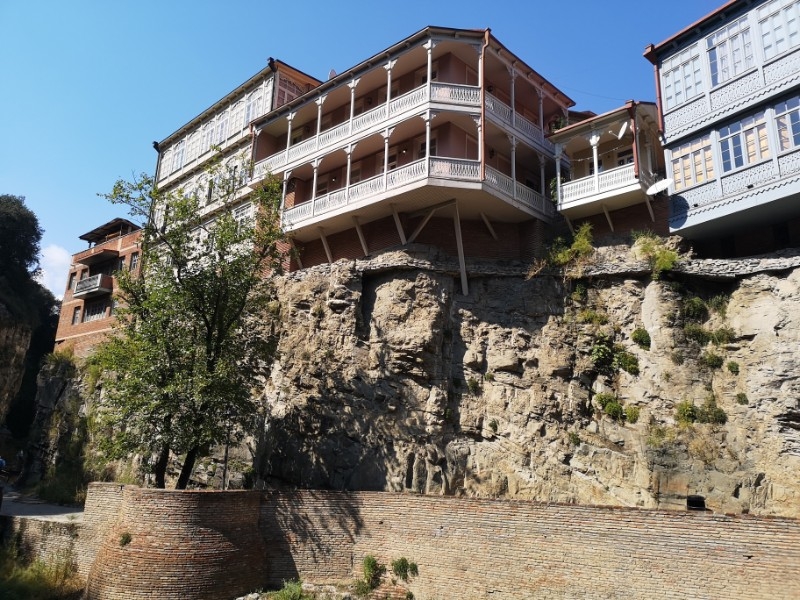 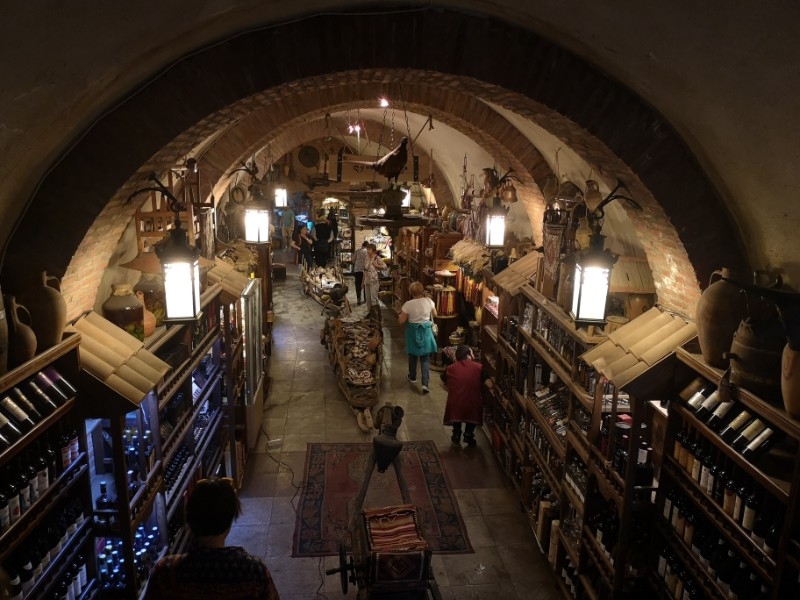 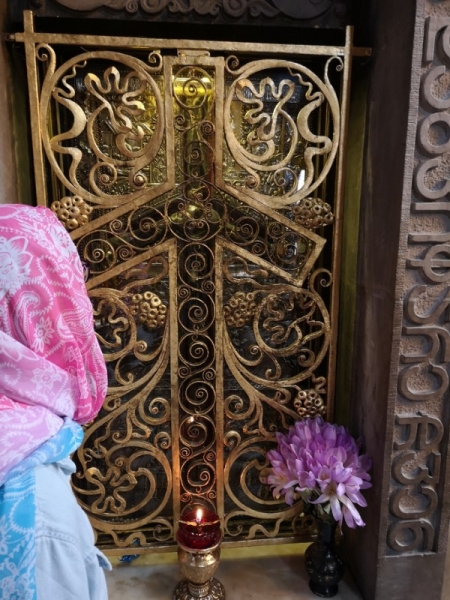 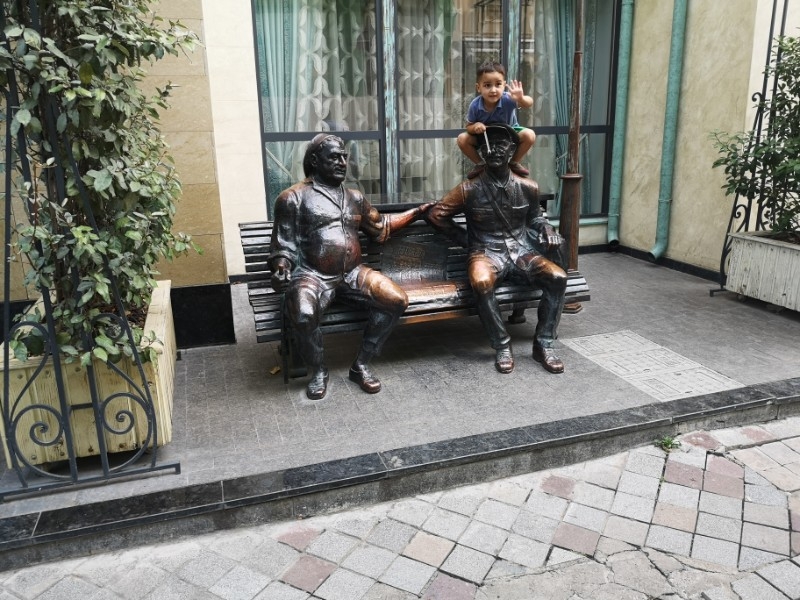 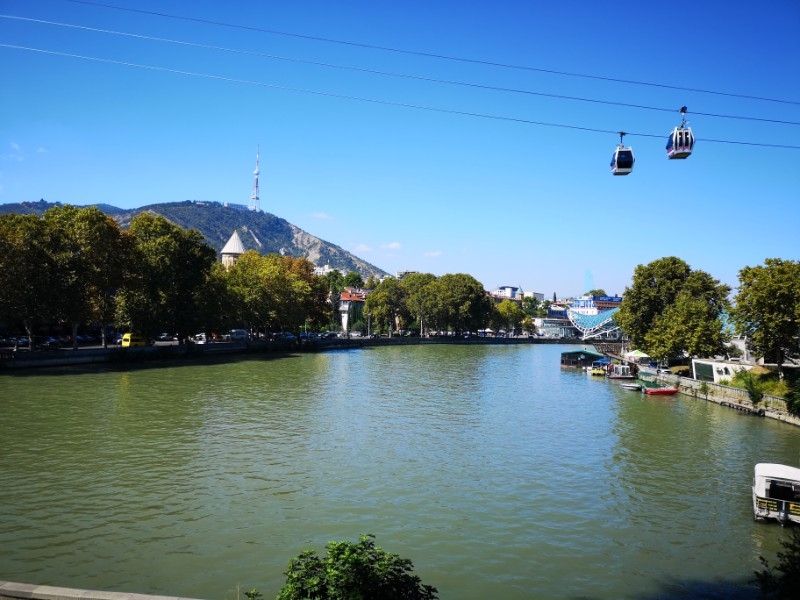 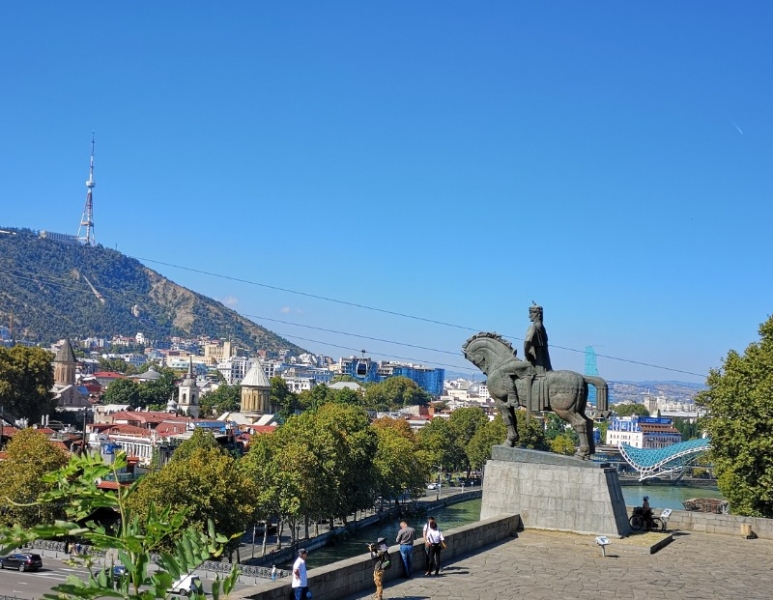 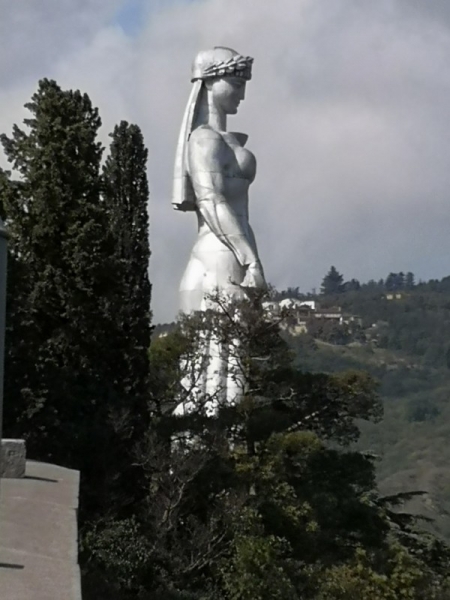 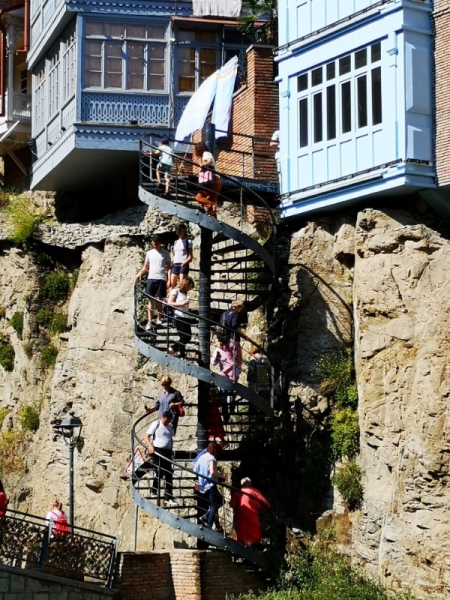 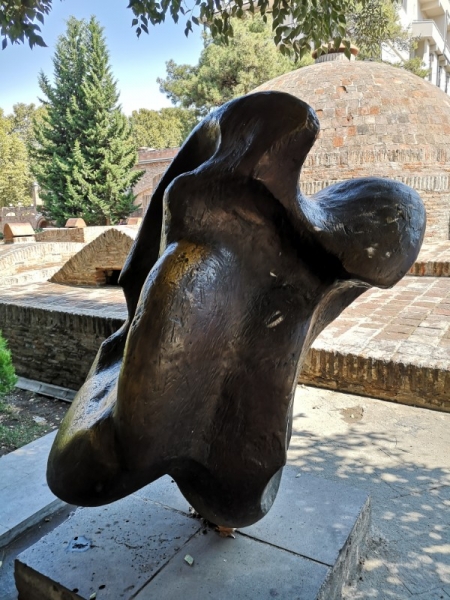 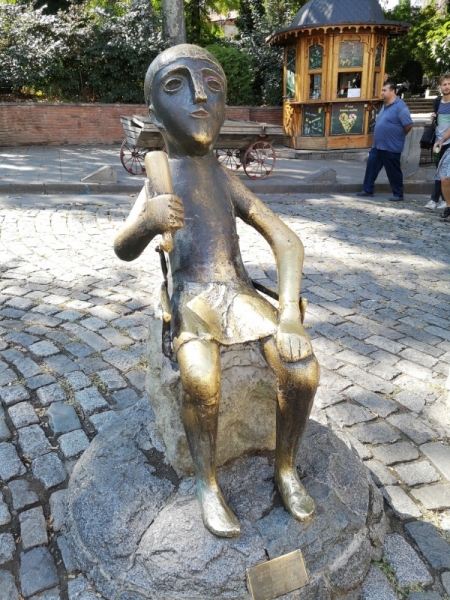 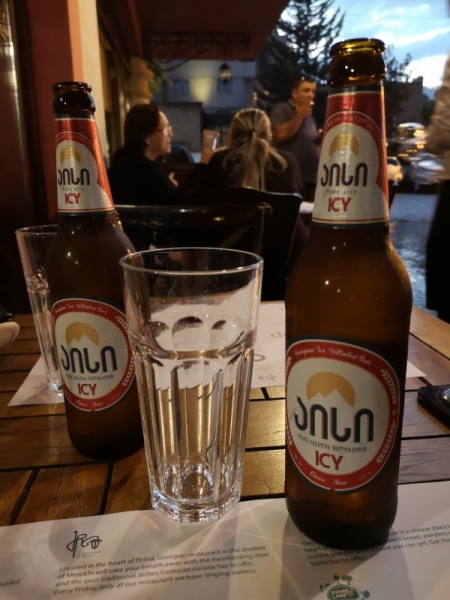 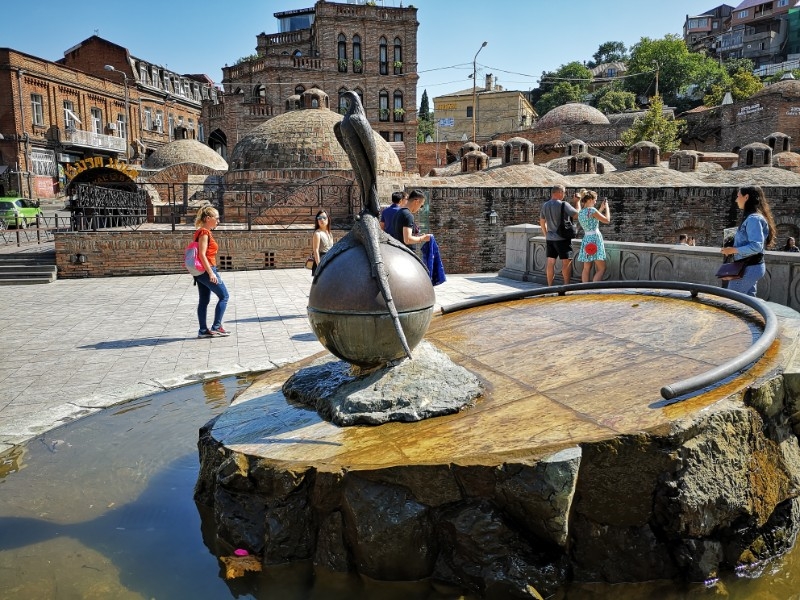 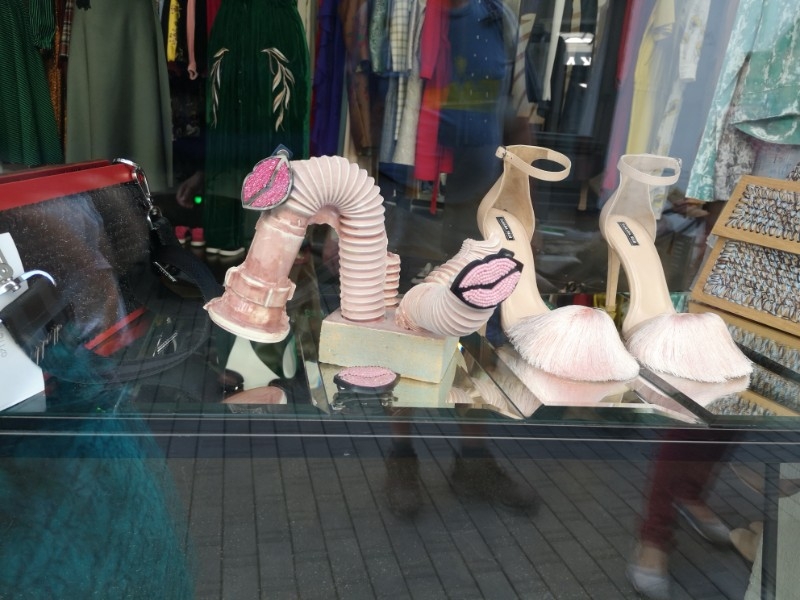 $410
Per Person
Get in Touch
Enquire Today