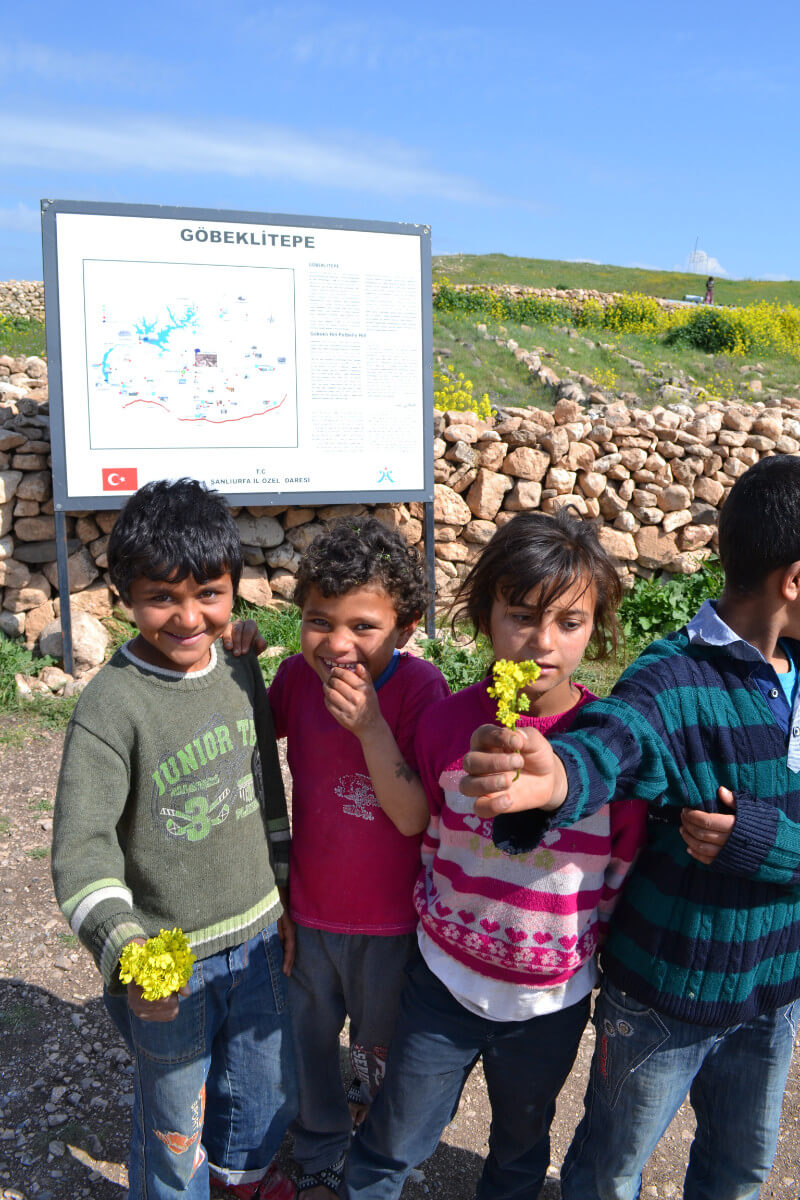 An Ancient Art of Idleness

The Turks have just one word for this…….”keyif.” Turkish is a language that seems to be able to sum things up concisely but with heart and poetry.

“Keyif” is a state of mind; The Ancient Art of Meaningful Idleness. We don’t have a word in English that expresses this idea. We are the poorer for it. It seems that only when there is a word for a thing that we really get a sense for it. 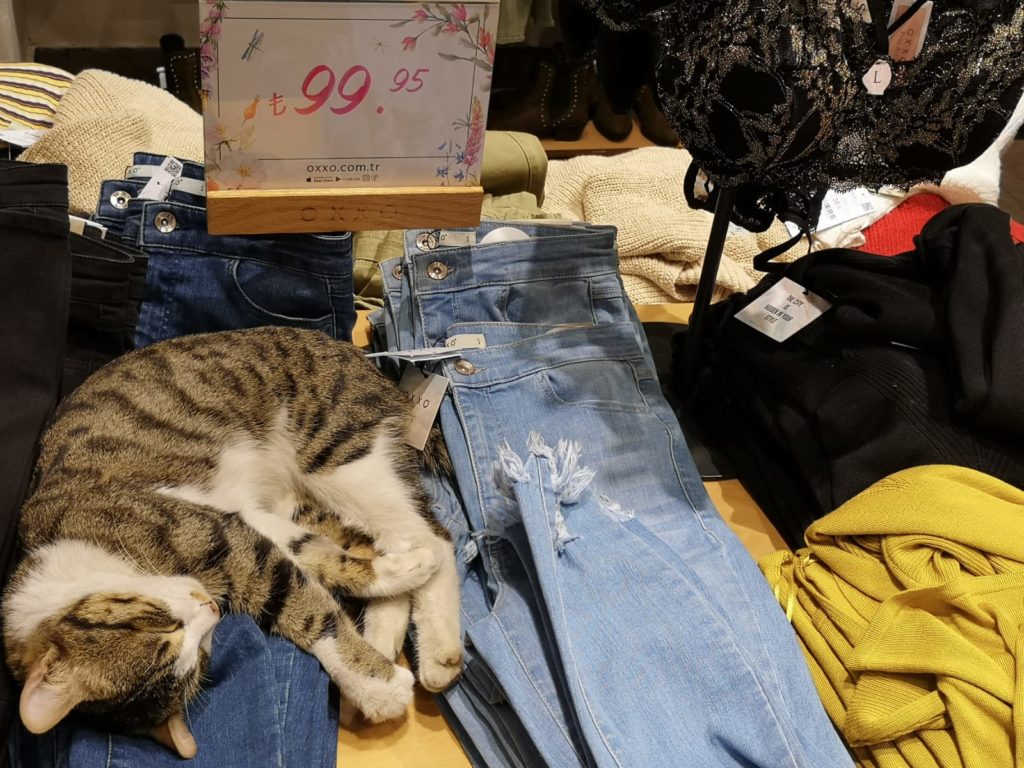 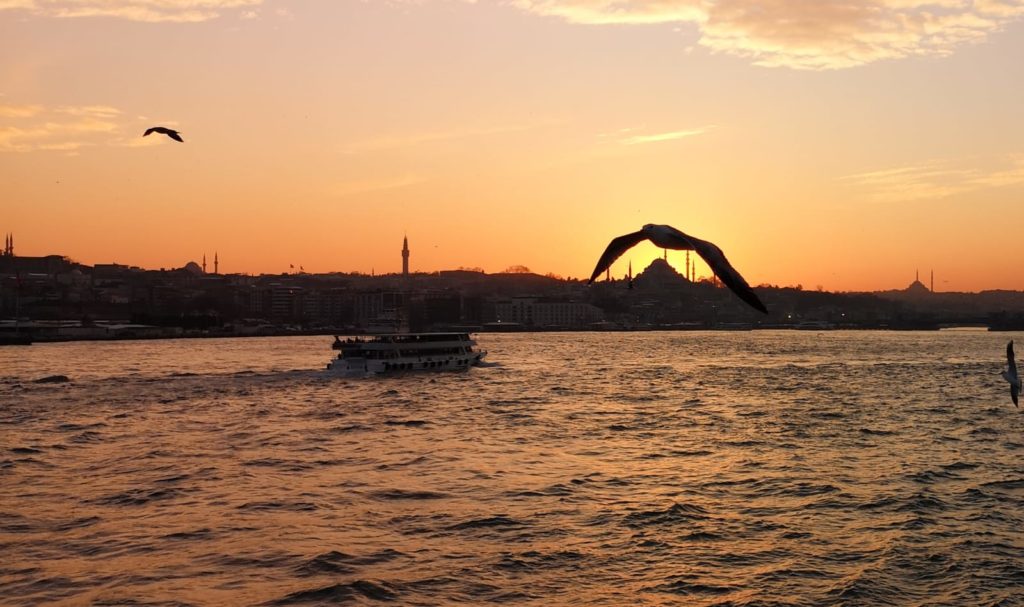 In its simplest expression ”keyif” means to do nothing happily but with meaning; it is about the pursuit of a moment of idle pleasure; it’s about suspending a moment in time, separating it from the confusion of daily life, and savouring it. Keyif is a skill which many of us have lost, but which we can reacquire with a little thought and introspection. 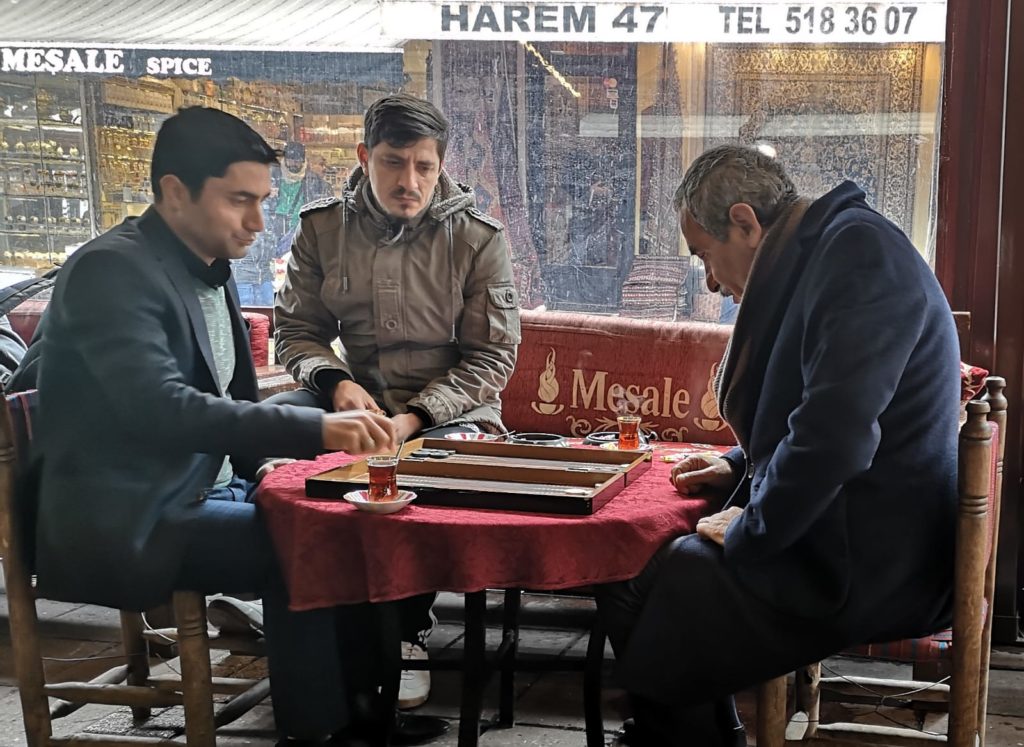 It is an idea that spread with the Turks as they settled new lands and touched new places. It’s an idea born of great distances travelled under wide open skies; it’s a product of patience. Keyif was an idea explored by Gerald Durrell in his book “Bitter Lemons,” in which he describes a place at the centre of Bellapais in Northern Cyprus called “Sessizlik Ağaç,” the Tree of Idleness. But in Turkish, the word “sessizlik” expresses a number of meanings that simple “Idleness” rather misses. It’s about peace, quiet, tranquility and noiselessness, even in the midst of noise. In Bellapais, it was a place where the men of the village gathered on a hot day to enjoy the shade and to share moments of, well, idleness, that were, nonetheless, still important. Every village had one. Every neighbourhood has one, and if it doesn’t, it should. But that doesn’t mean you can’t make your own, because ultimately, keyif comes from inside you in solitary moments, moments shared with friends and loved ones, or even the coincidence of an insight, or moment of humour, shared with a stranger in the street, in a coffee shop or on the bus. Keyif is the sigh when you emerse yourself in a warm bath at the end of a long, hot day. It’s a singular moment when that happy, sometimes chaotic, gathering with friends or family comes together, the passage of time seems to disappear, and that period of Keyif becomes apparant only in a recollected moment that has passed. We’ve all had them. The question is, can we recognise and appreciate them? 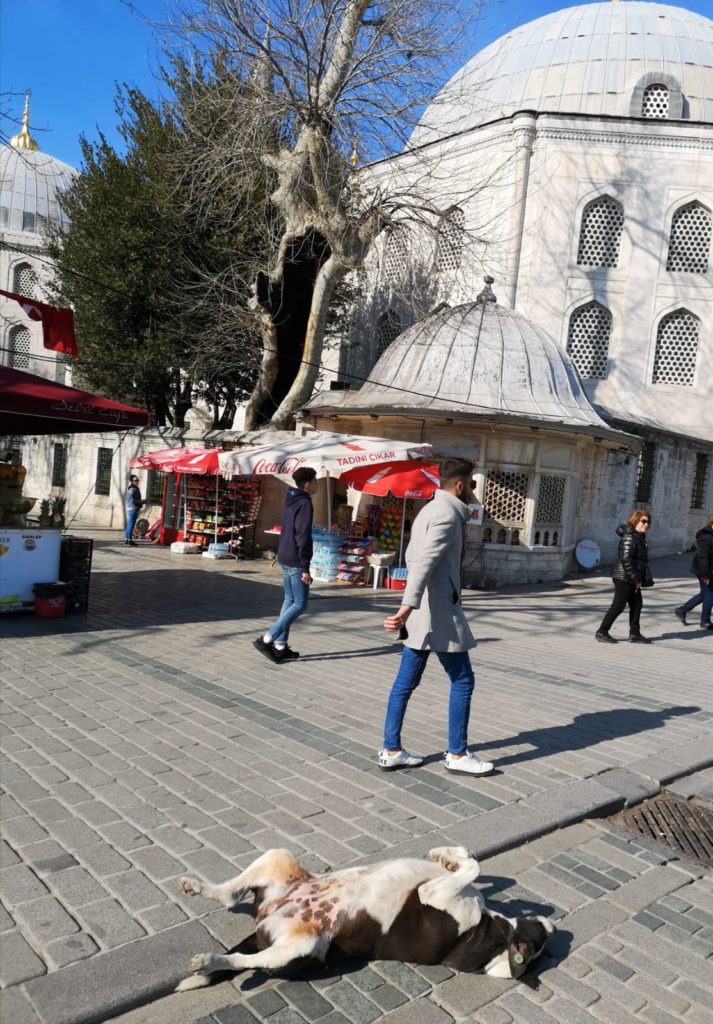 The best Keyif is the solitary pleasure snatched from a busy place……….like the coffee shop; closing your eyes, sensing the aroma of a nargile shared from the other side of the coffee shop, savouring a sweet Turkish coffee while behind you is the background rattle of backgammon dice and the murmur of conversation punctuated by a fog horn from the Bosphorus. That’s Keyif. 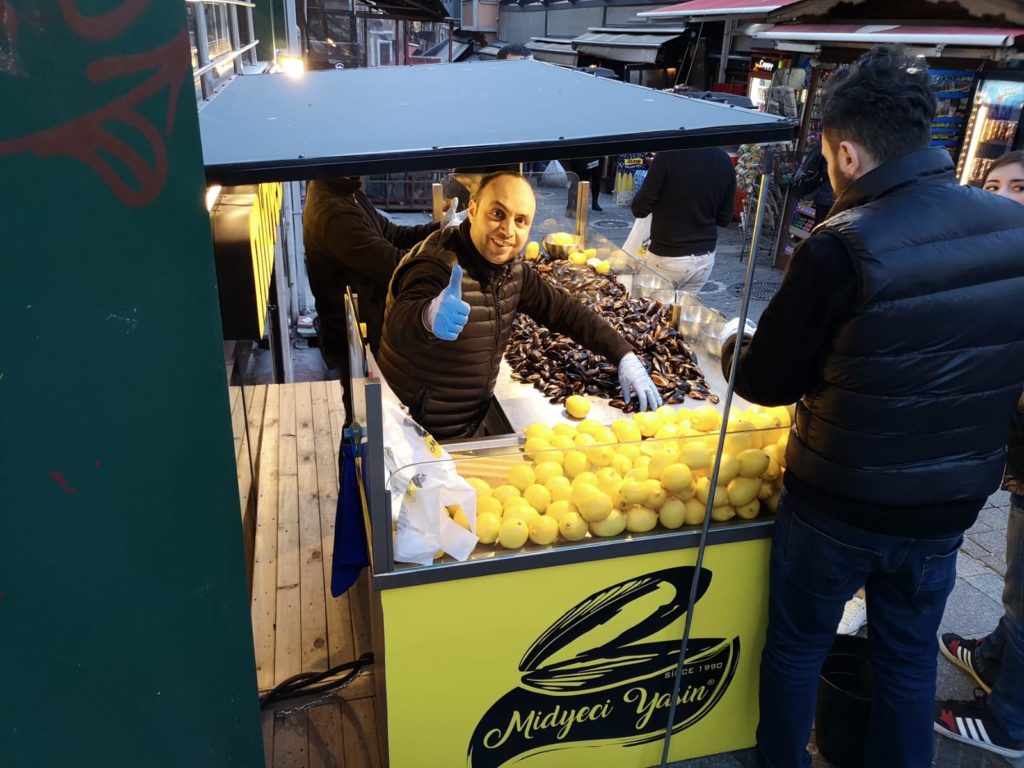 In the various neighbourhoods of a big city like Istanbul, with a population approaching 20 million, neighbourhoods like Kadiköy and Moda, Üsküdar or Polanköy, Eyüp or Kumkapı, moments of Keyif can be observed every day and probably the best practitioners are the feline and canine residents, true İstambullular, who seem to draw Keyif from the very stones of the streets and corners in which they live. Watch them, they know how to do it. 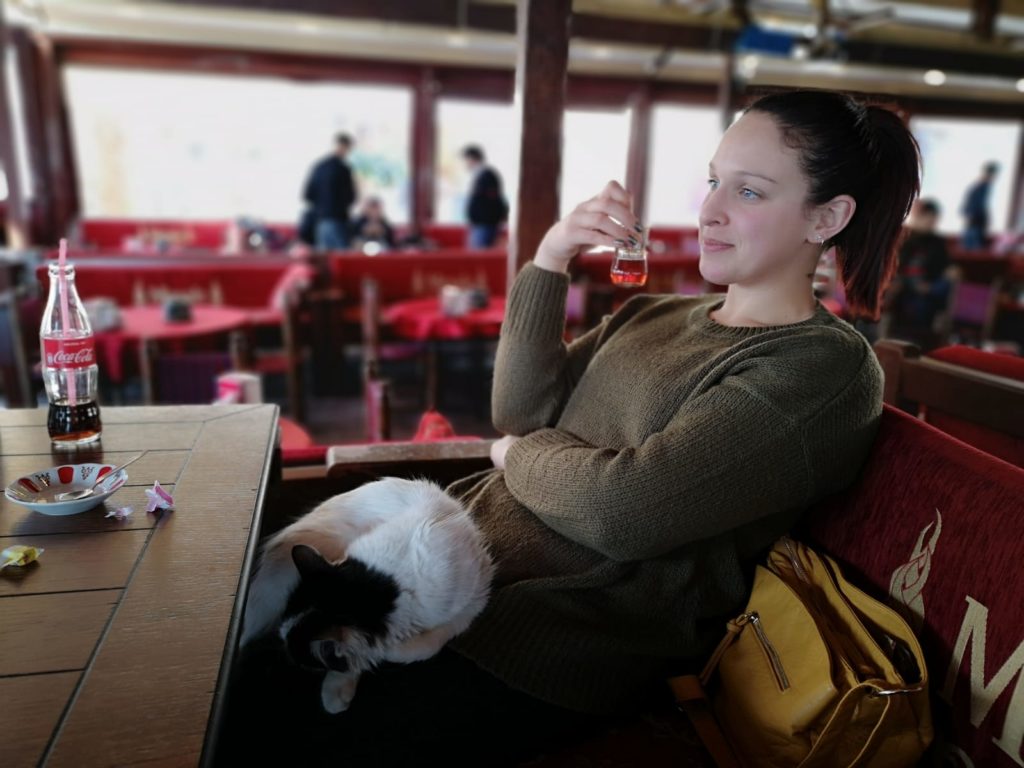