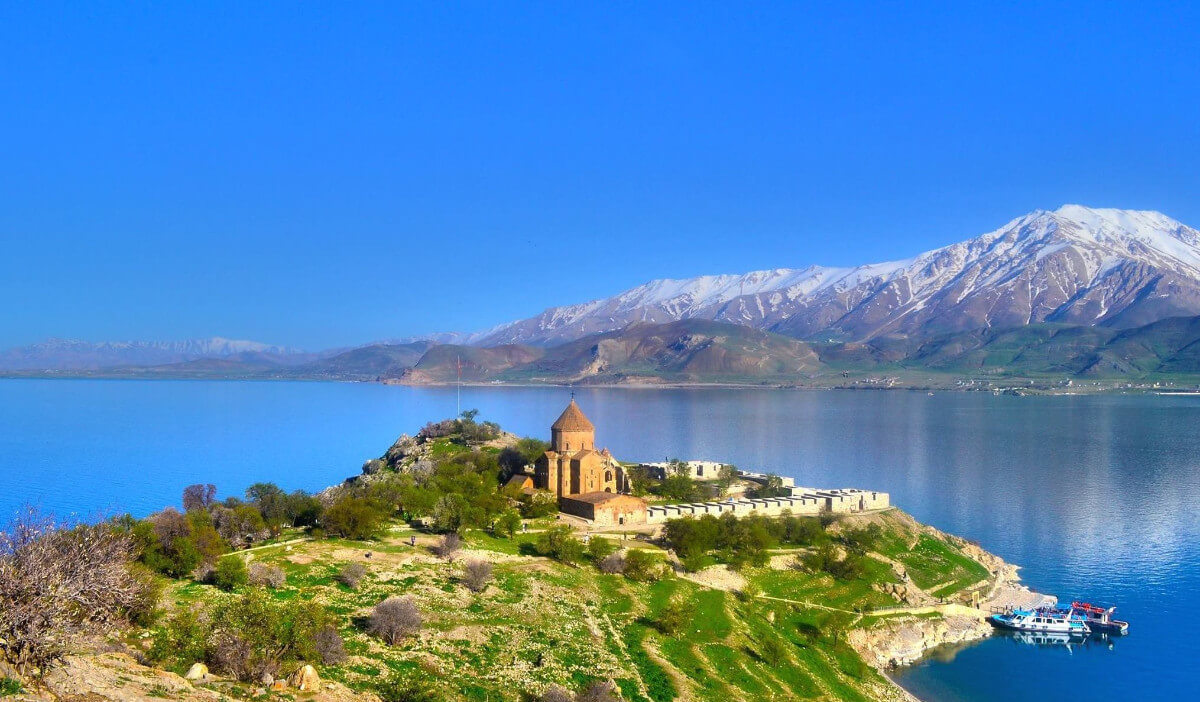 Beginning in Trabzon – the ancient city of Trebizond- taking in such sights as Ani, the palace of Ishak Pasha, Ararat, the soon to be sunken ruins of Hasankeyf, the astounding mountain top monument to man’s folly on Nemrut and finishing up at the ancient home of the patriarch Abraham before returning to Istanbul, the capital of ancient empires past.

This is an extraordinary 18 day, (also available as a 12 day tour) three nation fully escorted tour that encompasses the lands of Ararat and the mythical land of Colchis; Eastern Turkey, Georgia and Historic Armenia. We start in the eastern Turkish city of Van; explore the eastern Lake District around Van before heading north […]