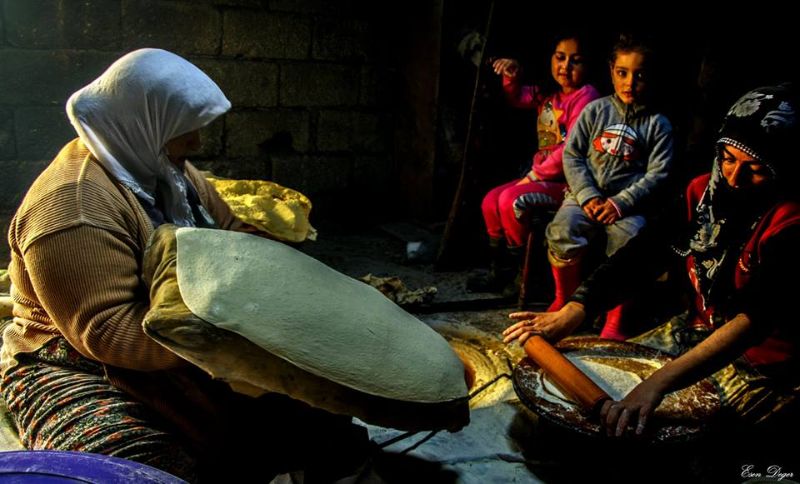 A culinary journey along the Silk Roads of Anatolia

In the great cities of the world, fashionable chefs vie to produce innovative dishes for jaded pallets. The result has not only been the proliferation of ethnic restaurants in most major cities around the world, but the attempt to take it all a step further by combining elements from different culinary traditions. The product of this blending of traditions has been called fusion cooking. But here in Turkey, we have been doing it for centuries. Fusion in Turkey is no contrivance, it is the kind of blend that only happens naturally, through time. Anatolia has been the heart of Empires since ancient times; it has been an artery for trade and the cross roads of cultures for 12,000 years. More than that, the heart of this journey is the very place where agriculture was born back in prehistory. Yes, we really have been doing it for that long….. 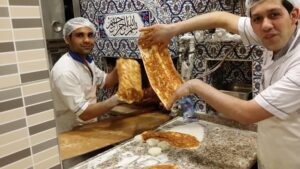 In the course of our journey you will traverse three distinct cultural, geographic and climate regions and experience the foundations and the complexities of the culinary environment of Anatolia. While you will see and taste things you won’t be able to reproduce at home, we can guarantee that you will be able to take away with you practical and applicable ideas that will make your dinner table the talk of your social circle. 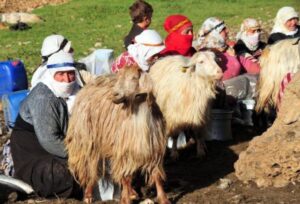 Some food tours will take in Gaziantep in south east Turkey as it is, after Istanbul, a major centre for exceptional cuisine. However, for us it’s not simply an added thought to give a little colour to an old idea, it’s the gateway to a whole new world of the tastes and the smells that are to come, and it’s where we start. 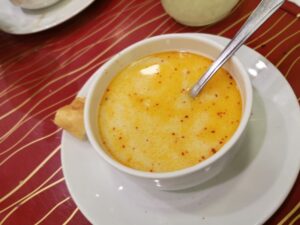 We will not restrict ourselves to any particular restaurants or food districts but our choices will change based on who’s hot and who’s not.

The Trip Planned Out
Your Itinerary
Get in Touch
Enquire Today 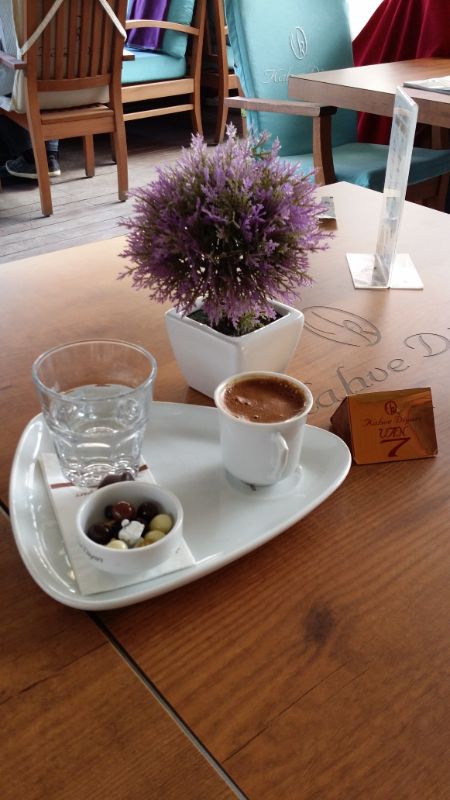 Gaziantep is Turkeys pistachio capital and is the home of the iconic pistachio dessert, Baklava. Pistachio trees have grown here since Neolithic Times.

Karaca Dağ which lies between Şanlıurfa and Diyarbakir is the place where the first domesticated variety of wheat (einkorn) is known to have originated.

The eastern city of Van is renowned across Turkey for its sumptuous breakfast. On the 1st June 2014 the city achieved the World Record for the largest full breakfast attendance with over 51,000 people present.