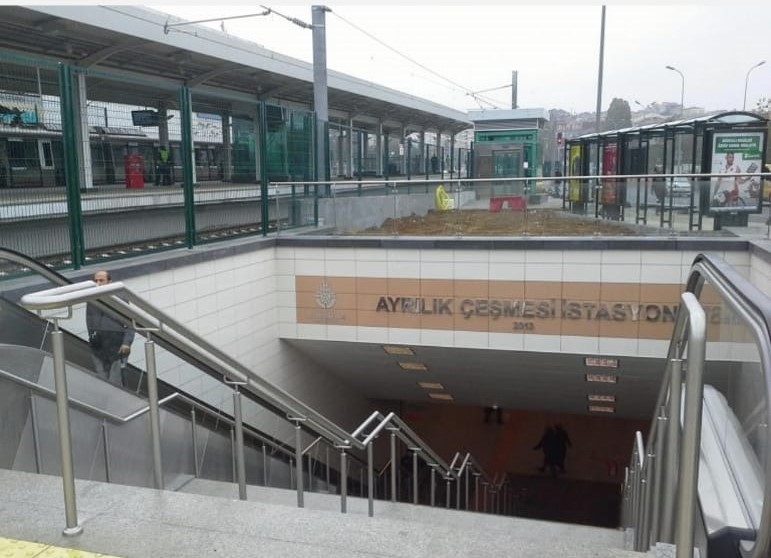 What’s in a name? The things you learn on your travels!

In a rapidly growing world where most of us now live in city sprawls and where even villages are gobbling up ancient places with important histories, memories are quickly disappearing. But memories do live on in curious place names, forgotten corners, or strange derelict “stumps” of old preserved buildings or foundations in neighbourhood parks or along their streets. People pass them by without pausing to think about them very much. Every major city has them but Istanbul, which has experienced such a massive growth in recent years and which has such a long history, is loaded with them.  On the Asian side of Istanbul in the district of Kadiköy, Ayrılık Çeşmesi is such a place. 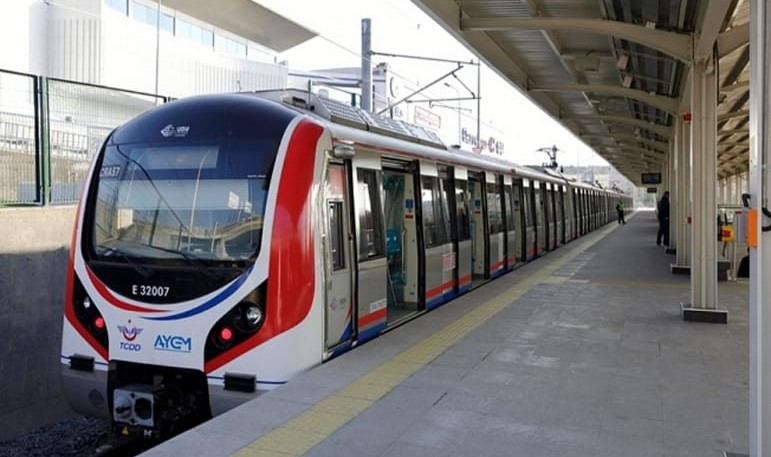 Today, Ayrılık Çeşmesi is a major junction in Istanbul’s hugely impressive mass transit. Çeşme means “fountain” in Turkish and Istanbul is peppered with old Ottoman fountains built by orders of the Sultan or local dignitaries and public figures of note as a common utility and a public service. Water has been an unbroken thread in Istanbul’s history since Roman and Byzantine times. The Ottoman government policy continued this tradition and the intent was to supply water to neighbourhoods and hamams rather than private homes. The 16th century was a time when the provision of water was a particularly prolific public enterprise. Because the public fountain was such an important amenity it quickly became the focal point of local life and they represent and transmit the story of a community. They all have a similar design and are unmistakable. This one, now beautifully restored though it is, probably doesn’t excite much notice from the 1.5 million Istanbul commuters who pass by it or through this junction each month and it is a real shame. Yet this particular fountain is special, just the name is redolent with the poignancy of sorrow and longing. Ayrılık in Turkish means “parting” or “separation.”  Arılık Çeşmesi therefore means “the Fountain of Parting” or “the Fountain of Separation.” 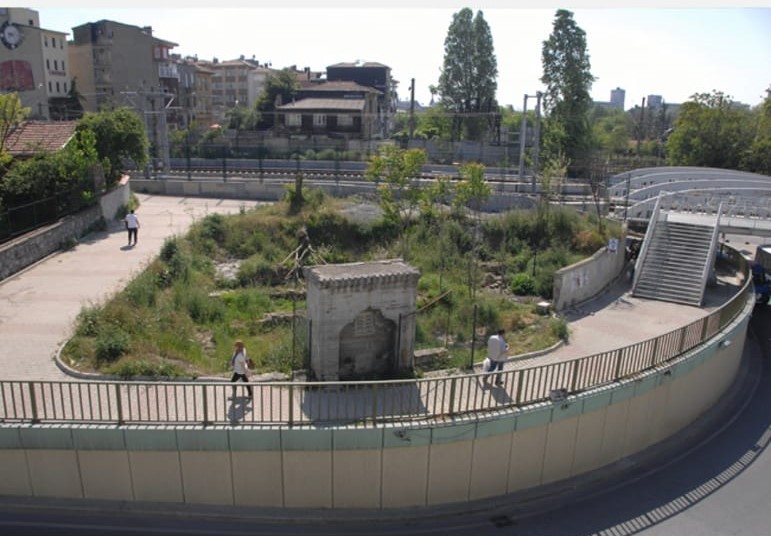 There has always been a spring here but a formal Ottoman fountain, with its ornate taps, marble facade and inscribed dedication was built in the 16th century by a court official.  The current structure is a restored 18th century version. This was the place from which the Sultan formally led his armies on campaign into Anatolia to quell the restive Anatolian Beyliks and tribal chiefs or, further afield, to meet the Ottoman’s old adversaries, Persia. The fountain was given its name when Sultan Murad IV amassed his army here to dispatch them into Iraq on campaign against Persia in 1623, in a war that was to  last sixteen long years and involve many campaigns and many partings. It’s where the families of soldiers and camp followers came to bid them farewell knowing that many would not return. It is also the place from which the Haj traditionally departed, a major, lengthy and potentially hazardous journey, and it’s the place from which Ottoman officials formally began their journeys to take up positions in the Asian provinces. Ayrilik Çeşmesi was the place for the final prayer before departing and possibly the final glimpse of a loved one. The name encapsulates a heartfelt wish cast into the winds of fortune. Now it’s just a name on a busy junction of commuter lines but Ayrılık Çeşmesi is a place soaked with sorrow, grief and also hope. İf you ever pass through, I hope this short story touches a heart string; I hope you hear the whisper, the merest echo, of a far distant traveller in your ear…..if only for a fleeting moment.

İyi Yolculuklar, as they say in Turkey. 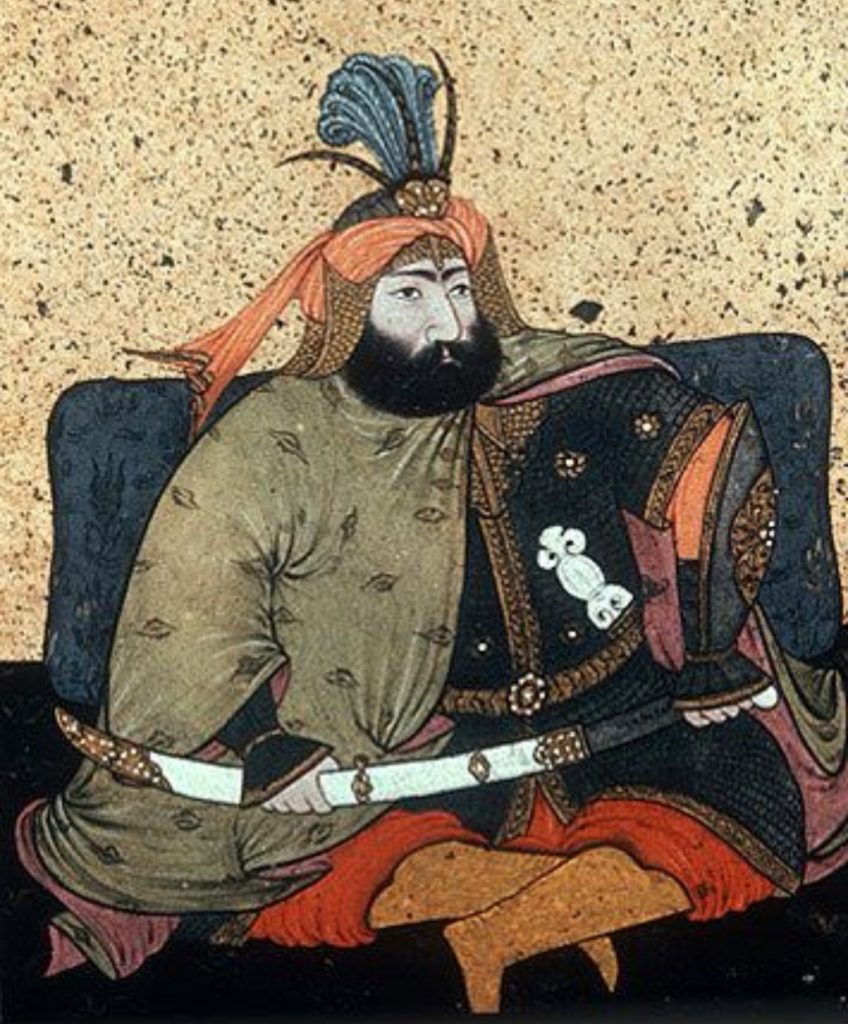