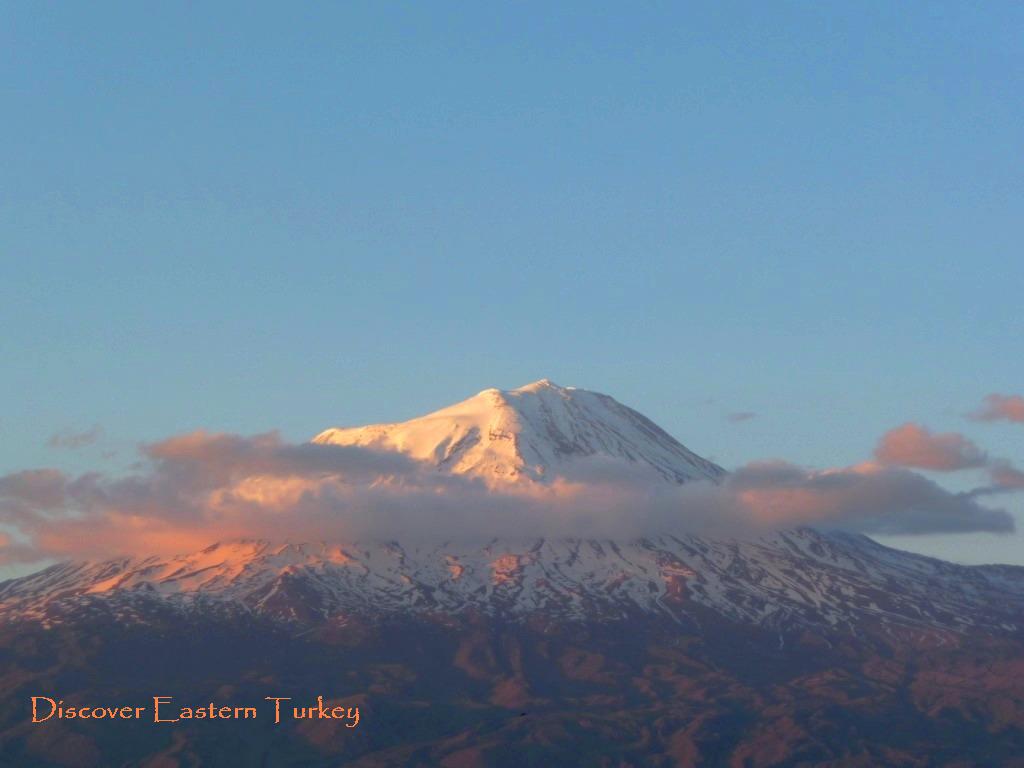 You may not find Noah’s Ark, but from the summit you can see four countries. Mount Ararat is a standard four day trek, although some people manage to climb to the top in three. All measurements are estimates because distance and elevation markers do not exist. We arrange all equipment for the climb including tents, […]

This is a four day (five nights) tour of Armenian churches and monasteries south and east of Lake Van. Explore Lake Van and its surroundings, from Varakavank (The Seven Churches) to St. John’s church on Gduts (Carpanak) island and taking in Garmir Vank and, St. Thomas’ church near the village of Kanzak (Altinsac), before finishing […]

This is an extraordinary 18 day, (also available as a 12 day tour) three nation fully escorted tour that encompasses the lands of Ararat and the mythical land of Colchis; Eastern Turkey, Georgia and Historic Armenia. We start in the eastern Turkish city of Van; explore the eastern Lake District around Van before heading north […]

There are options to extend the tour to take in the extraordinary castle rock of Van with its 3000 year old Urartian fortifications, Cavustepe and the spectacular fortress of Hosap that protected, and drew income from, the ancient Silk Road or the numerous Armenian religious sites around the Van region .