The Wonders of Tbilisi

Over September and October, we’ve been on an exploration trip, looking for some new tours and short breaks to add to our offerings. We’ve travelled Armenia and Georgia, and we’ve found some amazing places, rich with culture and history.

One of our biggest surprises is Tbilisi. As the capital city of Georgia, we thought it would be a great place to journey through. It is the perfect short break destination. Not too small, not too big, not too complicated. But what we found and learned during our time there is invaluable. 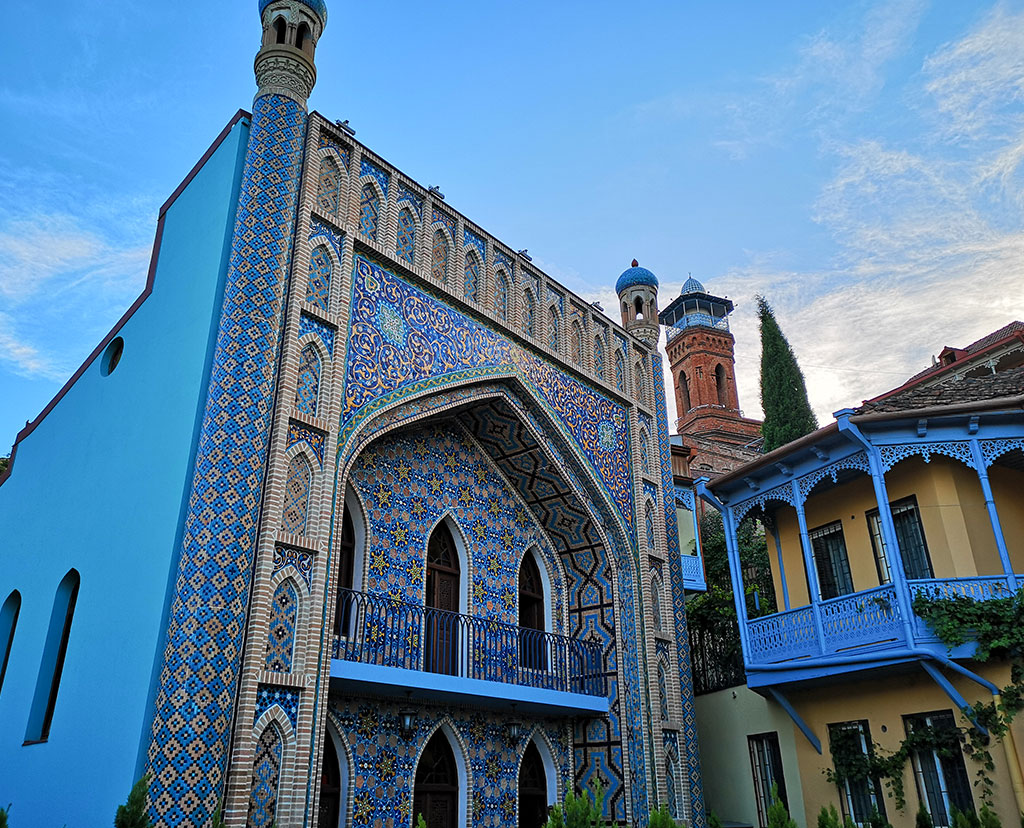 Tbilisi was founded during the 5th century by King Vachtang Gorgasali, who stumbled upon hot springs at the foot of a perfect defensive prominentary. Even today, it’s possible to visit a Turkish Hamam complex that was built around these hot springs. The King decided to name Tbilisi his capital of Georgia and build his fortress on the top of this defensive point.

The fortress that he built is called the Narikala Fortress and its breath-taking visual impact is hard to match anywhere else in the world. It’s easily accessed by cable car that offers unbeatable views of the whole city. 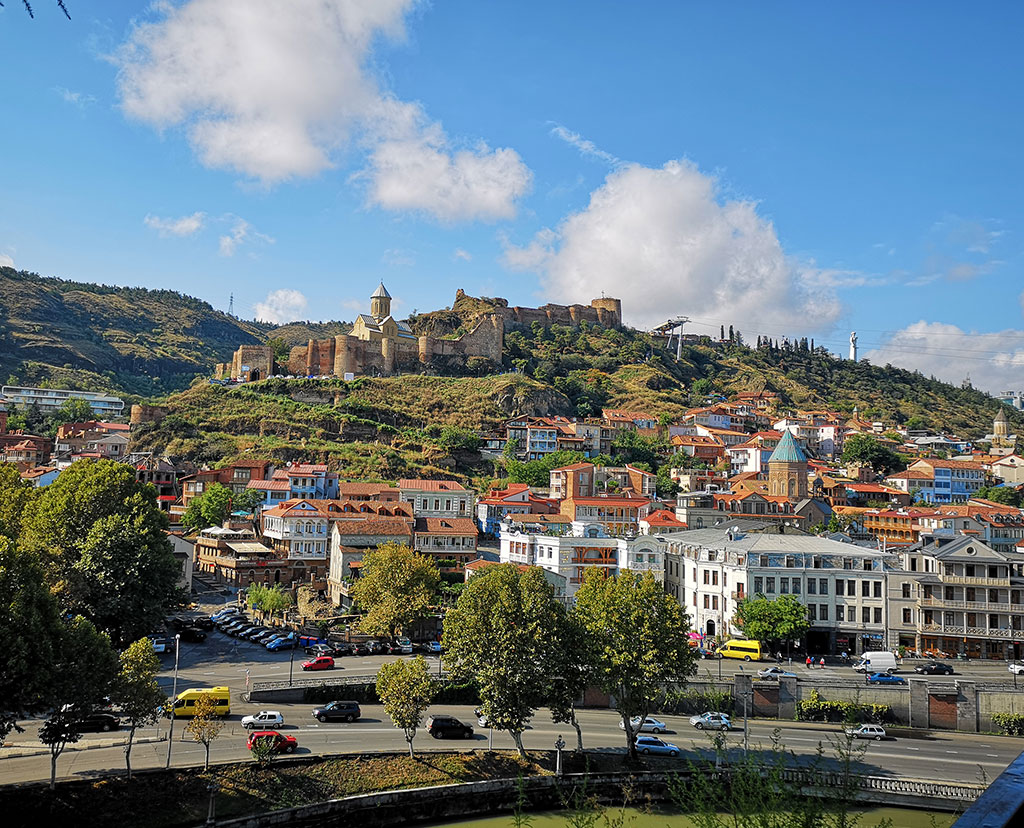 Over time, both Tbilisi and the rest of Georgia has been overrun, lost and regained a number of times from Arabs, Russians, Persians and Ottomans. This means that today, the eclectic mix of cultural, architectural and culinary influences make Tbilisi an amazing short break. In just one afternoon you can see Georgian churches, Armenian churches, a Russian Orthodox Cathedral, magnificent Mosques, and even an elegant Orthodox Jewish Synagogue. This mixed bag of culture is something that we have seen nowhere else before!

The bustling atmosphere on a wander through this city offers scenes such as the beautiful churches, the temptations of the many street markets and cafes, and then you can finish it all off with some Georgian beer or wine.

The citizens of Tbilisi have proved to be nothing but friendly, sociable and accommodating. We can’t wait to start working on a short break tour here! 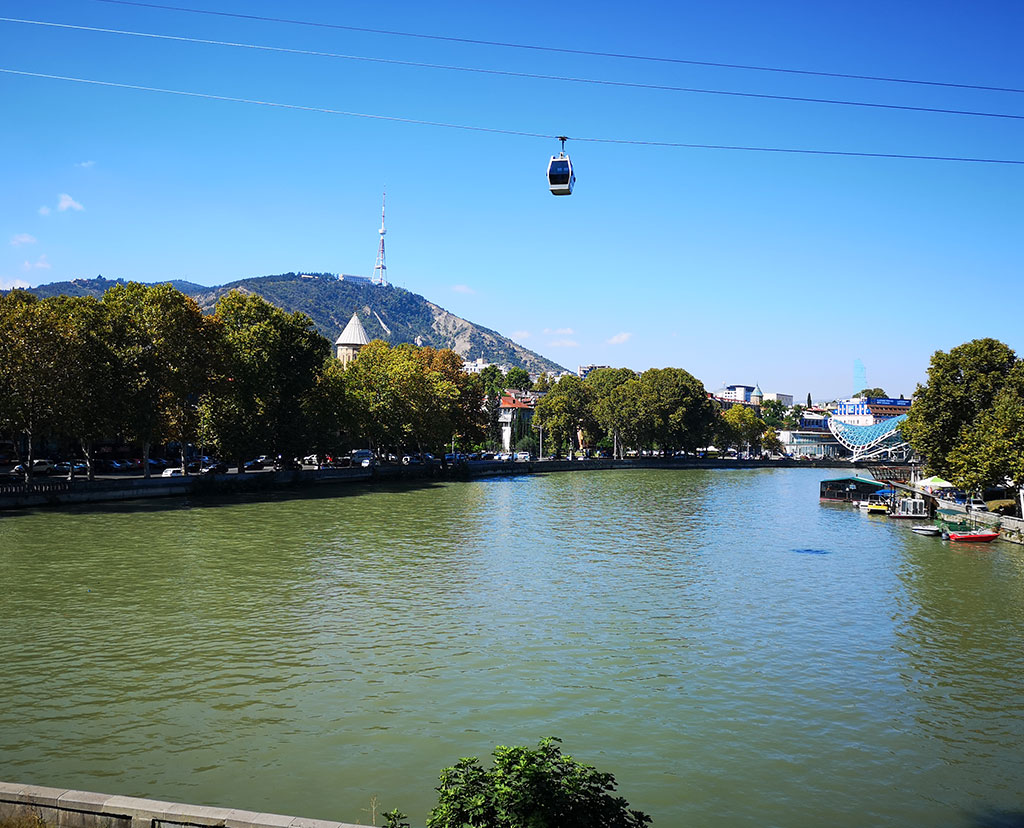 Keep an eye out for some new breaks and tours in the future. In the meantime, check out our other short breaks that are filling up fast!