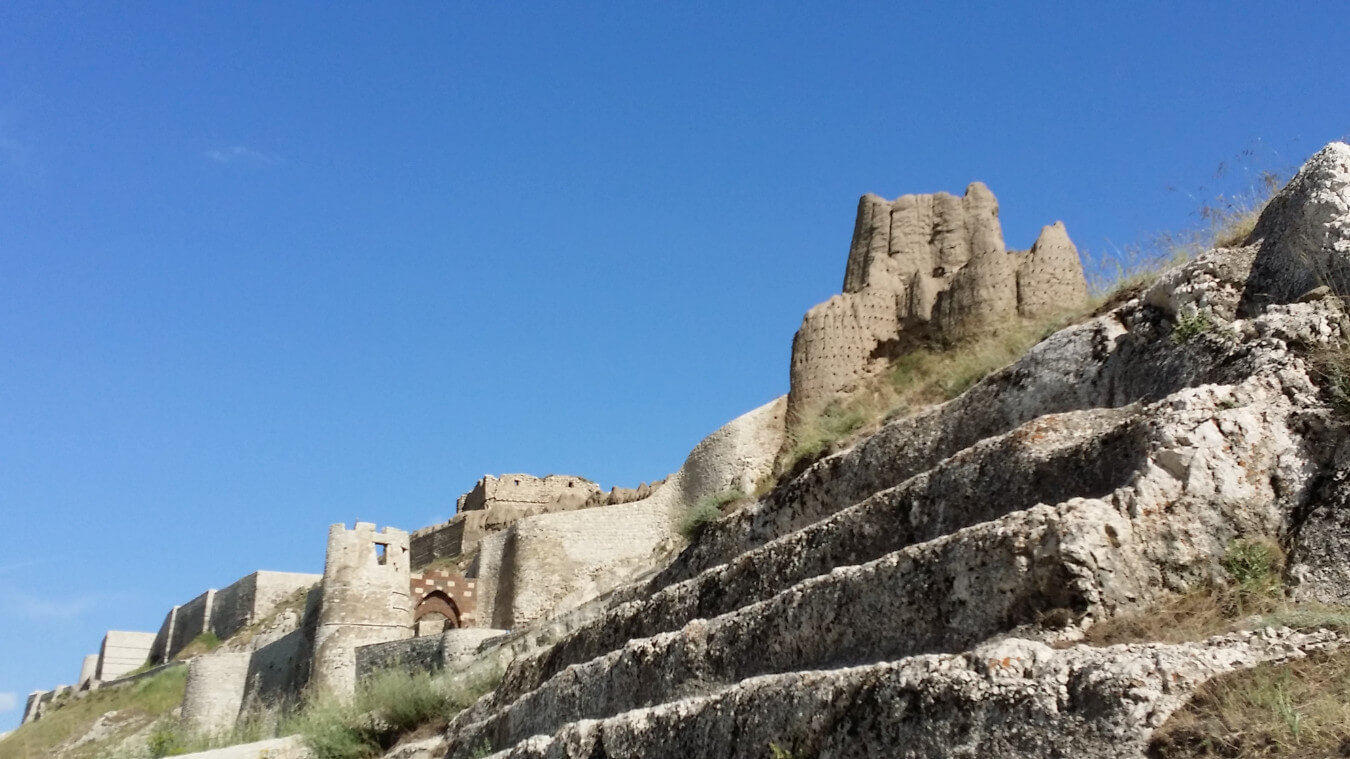 Do you want to get close to the stones? Do you want to get under the skin of ancient cultures and distant civilisations? Join us on the exciting tour of Turkey’s ancient and Megalithic sites. Minimum participants 2 people, maximum 12 people.

UNESCO Archaeological sites revealing Giant Phalluses and Cult Rooms, Megalithic Pillars carved by pre-agriculture hunter gatherers. Your overnight stay will be in the El Ruha our reserve hotel is  Grand Urfa Hotel in Urfa. We use the El Ruha because of its superb location, excellent service and cleanliness and for the quality of its kitchen. […]

Visit Göbekli Tepe and feel the pulse of time… Here at Göbekli Tepe lie the remains of the earliest religious structures built by man yet to be discovered.   At about 11000-13000 years old this site pre-dates both pottery and writing and is far older that either Stonehenge in England or the great Egyptian Pyramids. In fact, […]

Beginning in Trabzon – the ancient city of Trebizond- taking in such sights as Ani, the palace of Ishak Pasha, Ararat, the soon to be sunken ruins of Hasankeyf, the astounding mountain top monument to man’s folly on Nemrut and finishing up at the ancient home of the patriarch Abraham before returning to Istanbul, the capital of ancient empires past.

An exceptional tour of the Megalithic sites of Turkey. Experience a rich cultural heritage, where you can literally get close to the stones

Nobody else is doing this! We would like you to join us in this experience of a lifetime. We are delighted to offer an exclusive adventure with Will Lord Prehistoric Survival Expert. This unique tour concentrates on the Neolithic history of south east Turkey and the northern part of the Fertile Crescent.  Join Will Lord […]

A culinary journey along the Silk Roads of Anatolia Minimum number of participants 4 people, maximum 10 people. In the great cities of the world, fashionable chefs vie to produce innovative dishes for jaded pallets. The result has not only been the proliferation of ethnic restaurants in most major cities around the world, but […]

This tour takes in prehistoric and megalithic sites of Armenia and Eastern Anatolia.   The tour links together the Ancient Urartian cities of Yerevan and Van by circumnavigating the Biblical Mountain of Ararat, which takes it name from Urartu.  The tour will visit major military sites of this extraordinary 9th and 8th Century B.C. civilisation.   At […]

What is the Silk Road? The Silk Road, or as the Turks referred to it, Uzun Yol (Long Road), is an ancient trade route connecting the occident and the orient; running between China and Europe it has been an important conduit of commerce and knowledge since Classical times. The expansion of the Macedonian Empire under Alexander the Great probably provided the […]